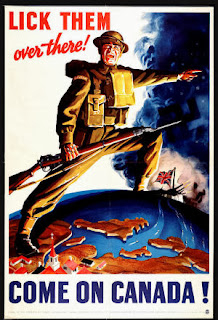 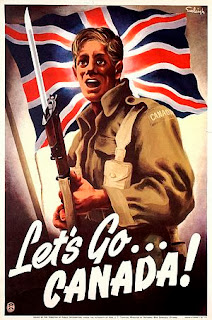 "Beaches and Bunkers"
is  a trip of a lifetime
for individuals, couples, your foursome,
family and friends.
This is an opportunity for every Canadian to
honour our country's past, our fathers and grandfathers... and play the game we love - golf!
First, a quick story: 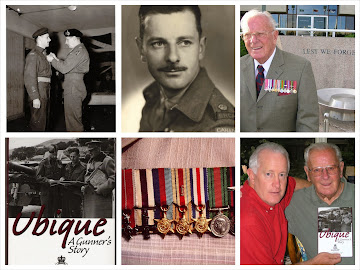 My father landed on those beaches. He was a 'Gunner', commanding one of three batteries of 25 lb. guns in the 6th Field Regiment, 2nd Canadian Division. I never learned anything of his experiences when I was a kid except that, as a scratch golfer,  he carried his good luck three iron throughout the war! He said: "We should have just played a KP for the win. Would've saved a lot of lives." When he couldn't play anymore in his early 80s, he rode in a cart while I played. During these rounds I began to ask him 'what happened?' On the 50th Anniversary of D-Day we went back to the beach, and then followed his footsteps of 1944-45 thru France, Belgium, Holland and Germany. A few years later, at the age of 87, Dad wrote his stories in "Ubique - a Gunner's story".
But so many Canadians don't know what happened to their fathers, grandfathers & uncles 'over there'.

"Beaches and Bunkers" is for those who want to learn the story of our vets' experience in WW1 and WW2. And along the way we'll play the game our fathers and grandfathers loved - golf!
And finally... why?

My name is Robb Lucy. I'm pleased to see so many of us at our local cenotaphs each November 11,  but saddened so few understand what happened in both world wars. May this tour be an admonition for you not to let the stories of our Canadian war heroes disappear. Those experiences forged their tools for life. And it is with those tools they raised us.

What to do now?

1. Read about the first Beaches and Bunkers here... a feature in the Vancouver Sun.

2. Let us know you're interested in Beaches and Bunkers in 2022... when we're done with COVID!